Just a few years ago, it was nearly impossible to order a satisfying vegan takeout meal. Fortunately, veganism is becoming more and more popular, with countless delivery restaurants catering to a plant-based diet. Whatever the cuisine, you can find a delicious vegan delivery meal without sacrificing flavor. Here are just a few of our favorite meals for the most popular cuisines on our site.

By far the most popular takeout option on our site, Chinese food can be an excellent option for a vegan meal, particularly for those who like tofu (or bean curd, as its often referred to). Many local Chinese food restaurants such as New York favorite Empire Wok offer tofu-based variations on classic dishes ranging from the fiery Kung Po tofu to the milder Sweet and Sour Tofu. If you’re not a big fan of tofu, your options might be more limited, but you can still gobble up a plate of vegetable chow mein to get your Chinese food fix – just double-check that the noodles are made from wheat rather than egg.

While Italian takeout menus tend to include lots of vegetarian options, they aren’t generally as vegan-friendly as some of the other cuisines on our list. If ordering pasta, you’ll likely be limited to tomato-based options, but don’t be afraid to ask for extra vegetables such as mushrooms or bell peppers in the sauce to bulk up your meal. It’s also worth noting that authentic pizza dough is almost always vegan, and with more and more local pizza restaurants such as Las Vegas pizzeria Pizza 108 offering vegan cheese on their takeout menus, pizza is often a more satisfying choice than pasta for a vegan Italian takeout meal. 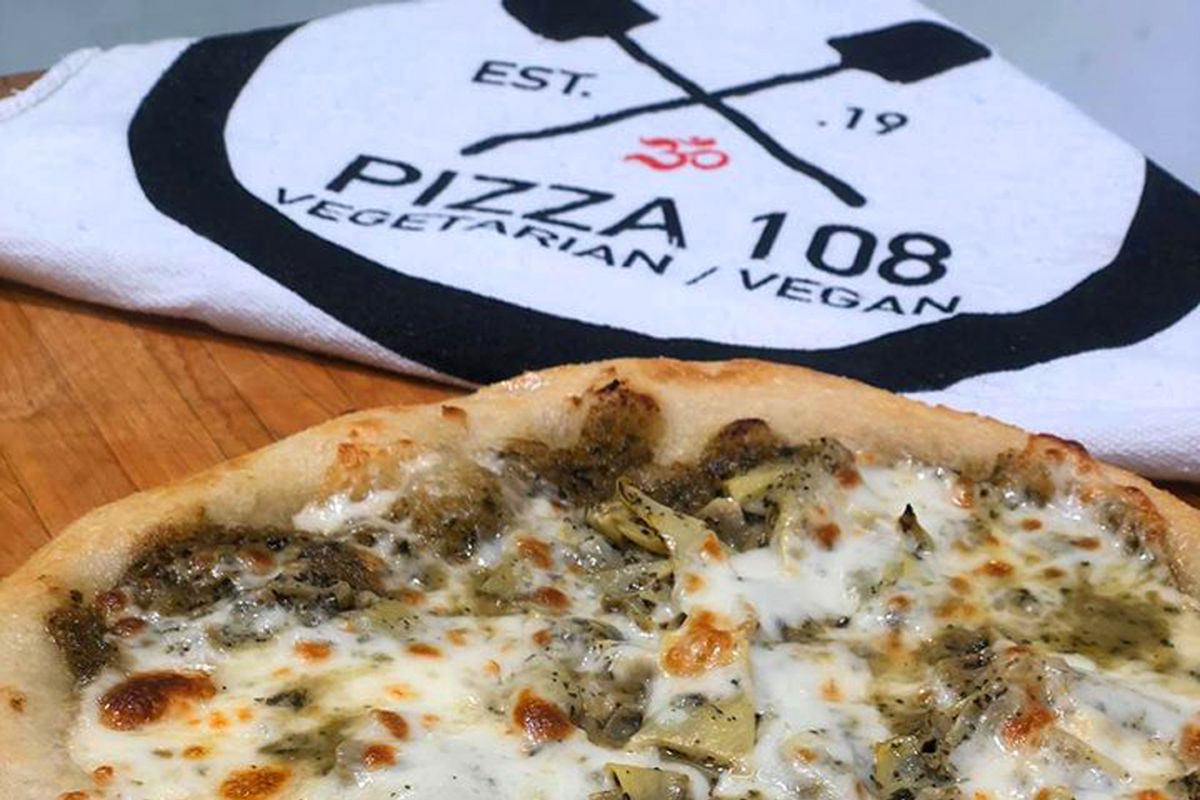 Perhaps the most vegan-friendly takeout option of them all, Indian cuisine allows you to enjoy a vegan meal without sacrificing flavor. Our go-to favorite is chana masala (a mild chickpea curry, accompanied by tasty appetisers such as vegetable pakoras and samosas which are also often vegan. Another vegan option is the South Indian speciality dosa, a thin crepe made from fermented rice batter and lentils and served with a variety of fillings. If you’re ever in Kansas, the dosas from Cosmos Indian Café are to die for. 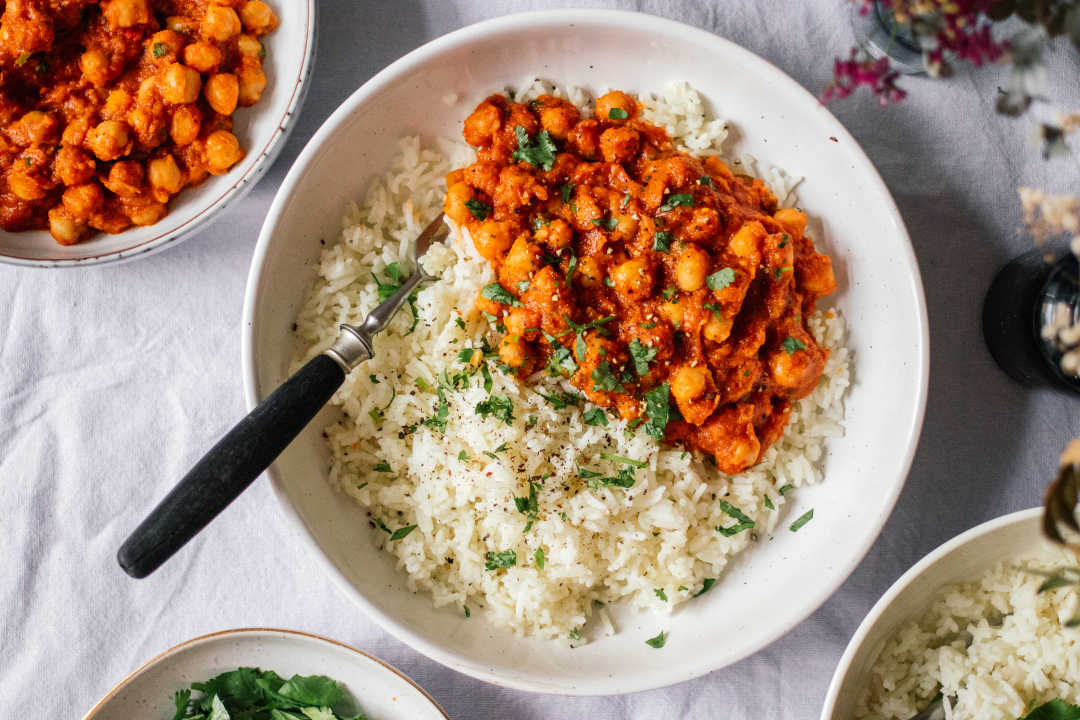 Surprisingly, Thai food can be tricky when it comes to vegan takeout options, simply because fish sauce is so widely used in Thai curries and sauces. The good news is, fish sauce can usually be substituted with soy sauce upon request, so you can still enjoy most Thai dishes, whether it’s a fresh Papaya Salad or a creamy Massaman curry with tofu and vegetables – two specialities of South Carolina fusion eatery, Bangkok Tokyo restaurant. 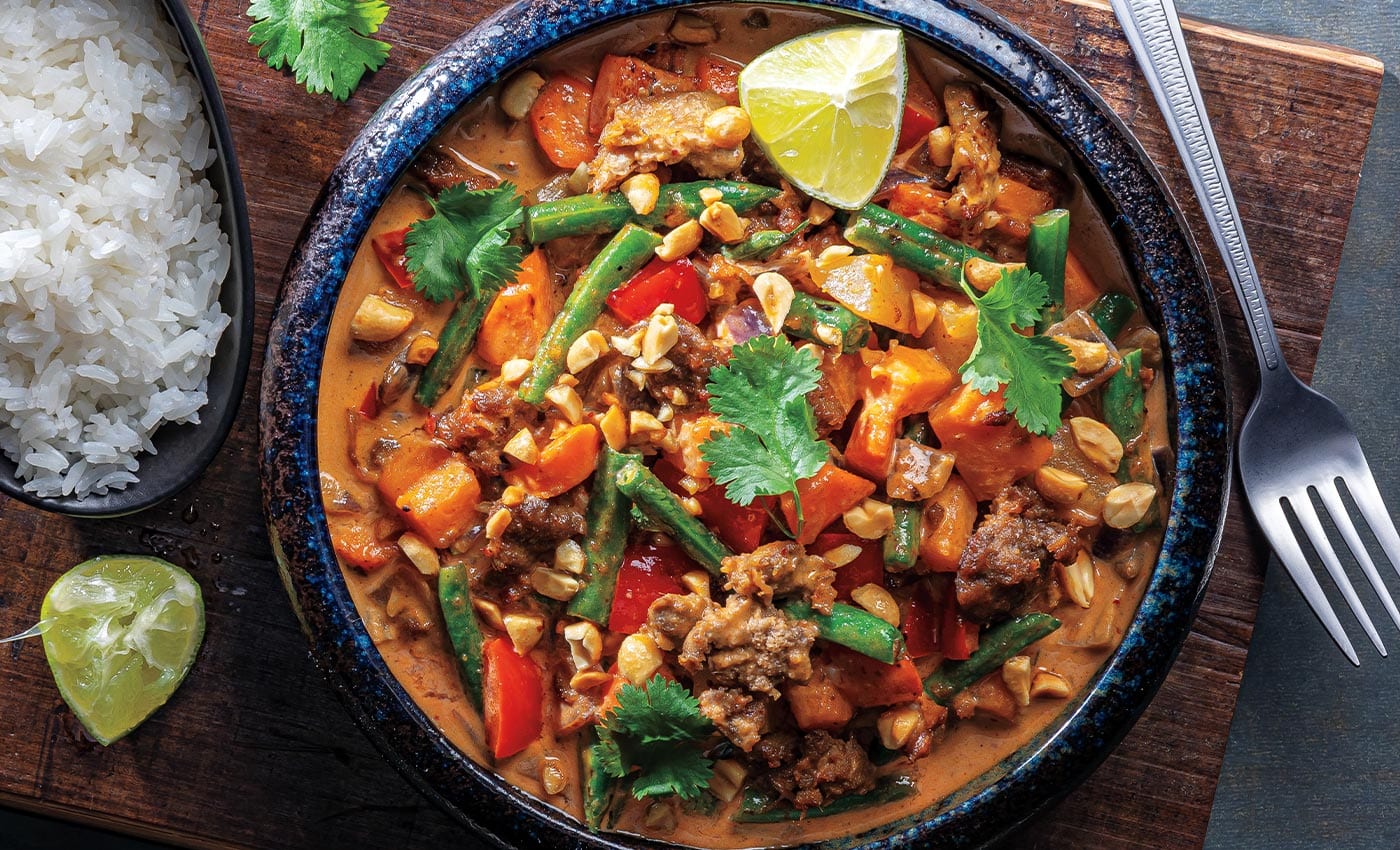 Most people think of Mexican food as very meaty and cheesy, but most Mexican takeout dishes can easily be made vegan by swapping beans for the meat. Just be sure to ask if the beans have any meat in them, as many contain pork. Some local Mexican restaurants take things to the next level with vegan proteins such as the spicy vegan tofu burrito at DosBro’s in Tennessee. Best of all, vegan burritos often include free guacamole, and who doesn’t love a freebie? 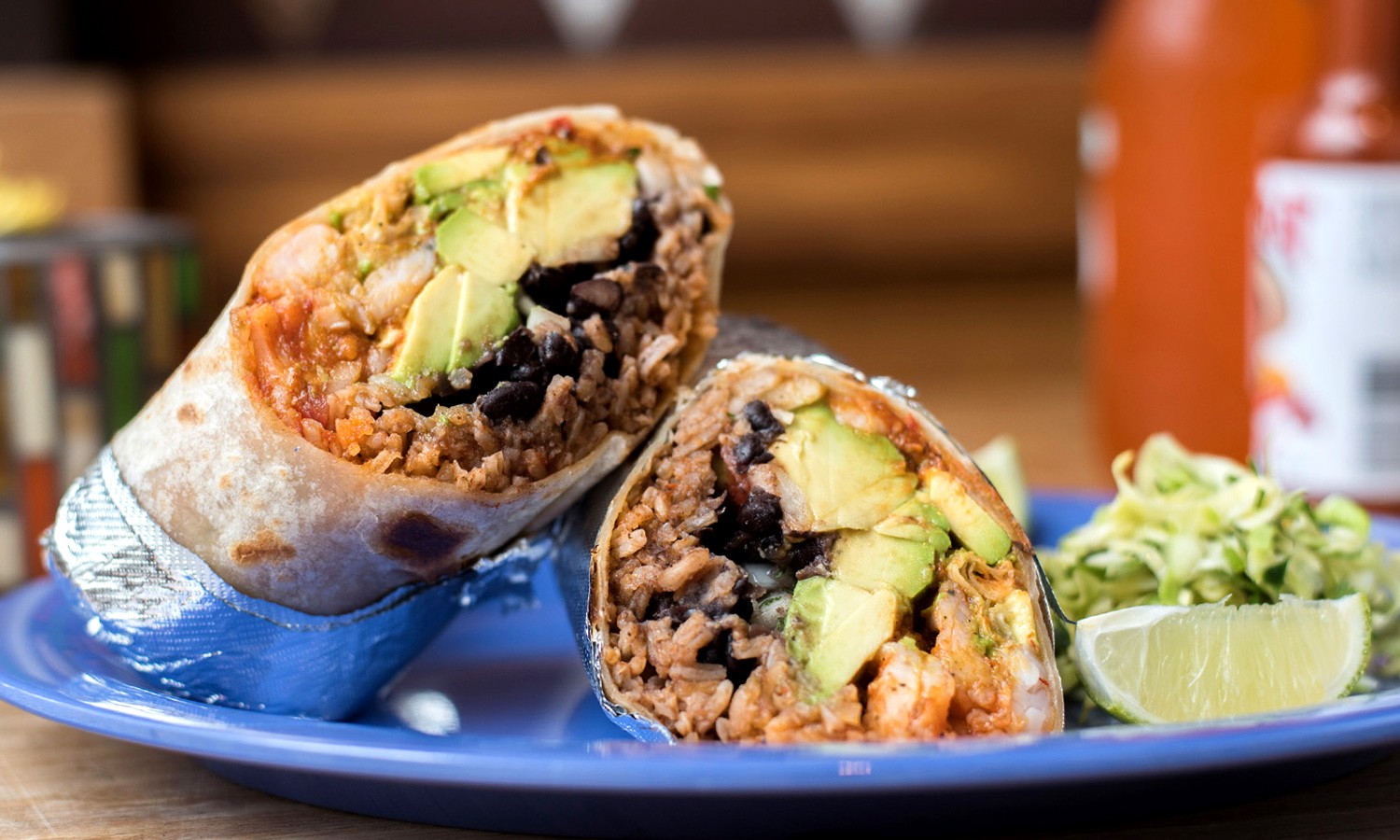 For more delicious vegan delivery options, you can browse our list of vegan takeout restaurants here.