It goes without saying that 2020 was not a typical year, but with more people working from home than ever before, and more restaurants choosing to add delivery options to their menu, it was a great year for takeout. We’ve done a little digging into this year’s delivery trends and pulled together a list of the most popular takeout dishes of 2020. 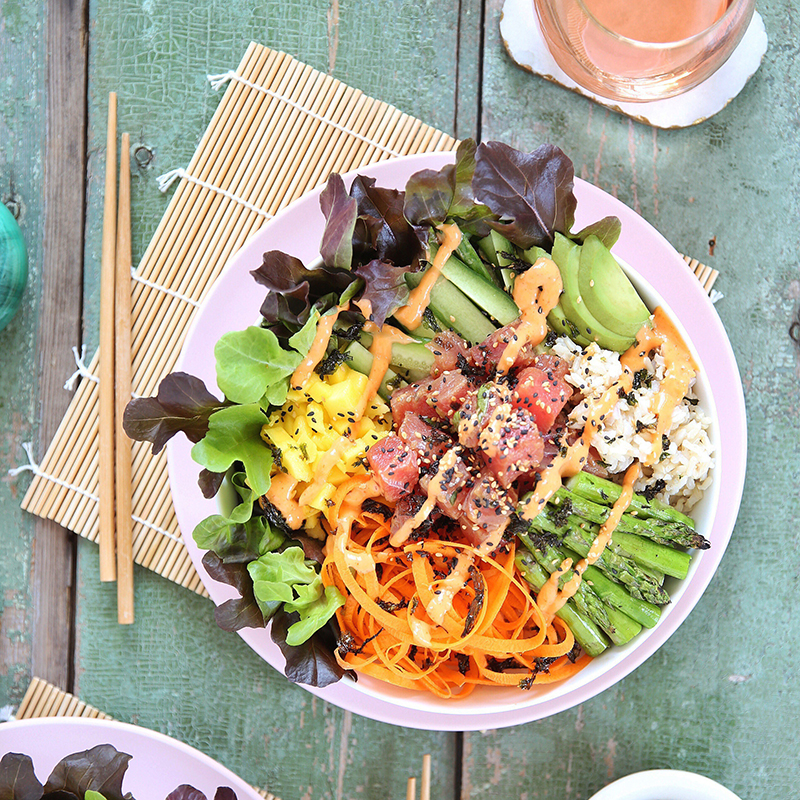 Sushi’s trendier cousin made our Top 10 list for the very first time this year, which suggests that people are ditching the chopsticks this year in favor of the more couch-friendly fork. While the poke bowl topped our list in coastal cities like New York and San Francisco, it didn’t manage to make the cut in the middle of the country, placing it near the bottom of our list overall. 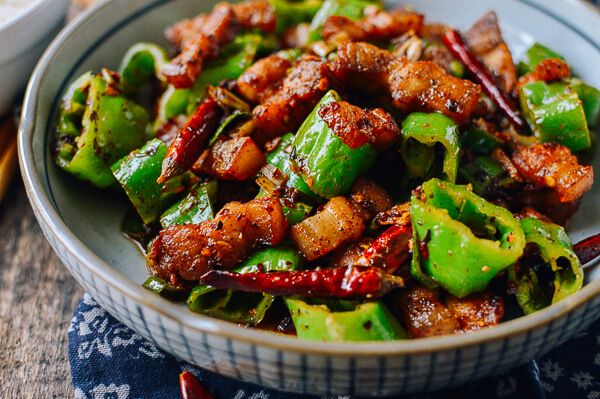 Chinese food has historically been the most popular delivery cuisine, so it’s a little surprising that it’s slipped so far down our list this year. Another surprise is that the ultra-traditional Sweet and Sour pork has been replaced by spicier Sichuan Pork – looks like people wanted a little more excitement in their takeout orders this year! 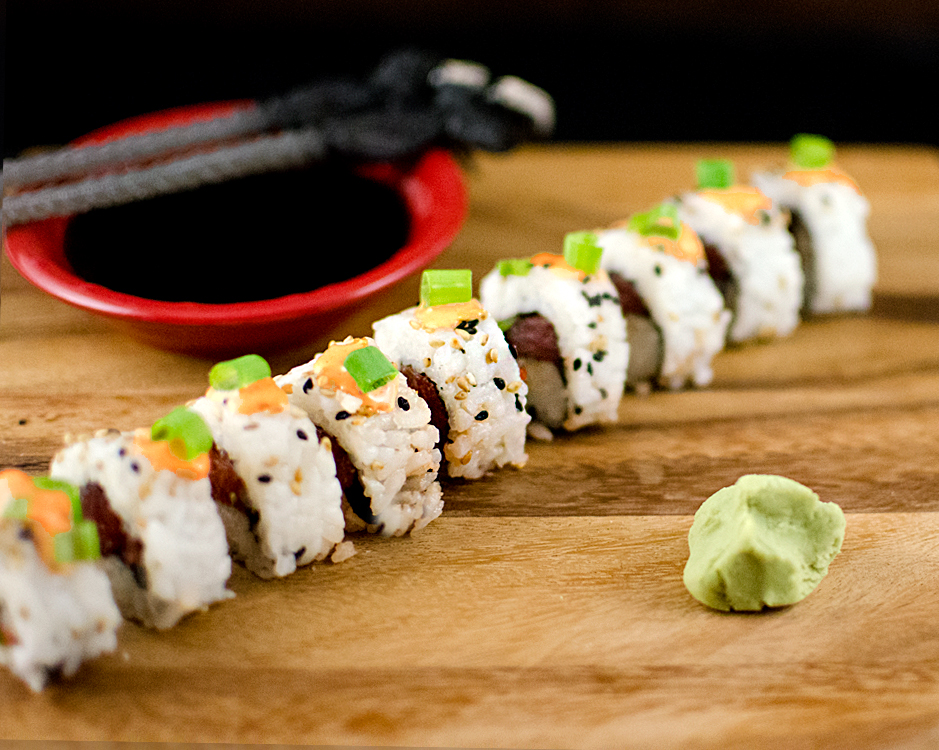 Continuing the trend of spicy food rising in popularity this year, the spicy tuna roll was the only sushi roll to make our list, and was a surprisingly popular dish in the Midwest, where sushi delivery has only recently become more widely available. 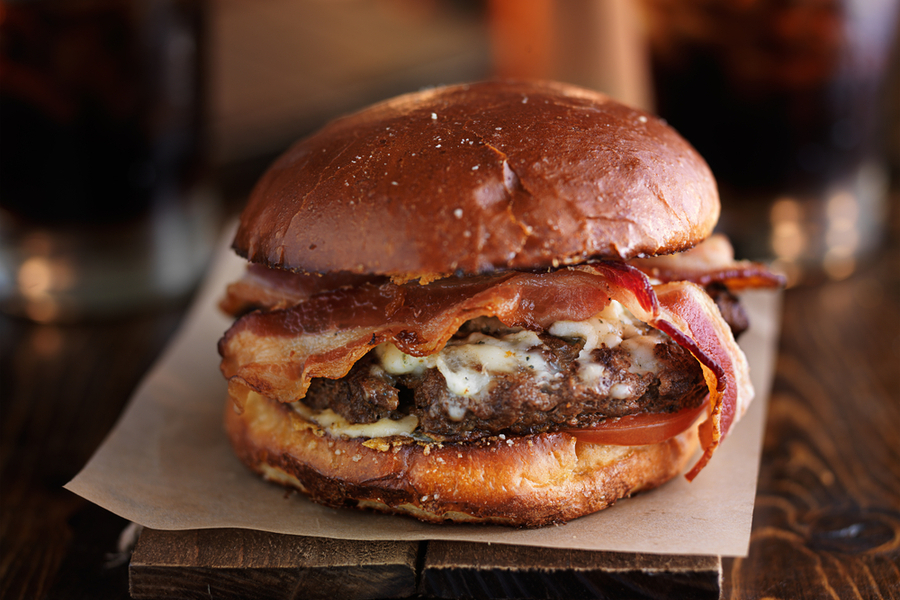 Of all the burgers ordered in the country this year, the Bacon Cheeseburger was a favorite across most of the central United States, with a more gourmet Garlic Mushroom burger coming in at a fairly close second. We have a theory that people were only ordering burgers as an excuse to order the number one dish on our list… 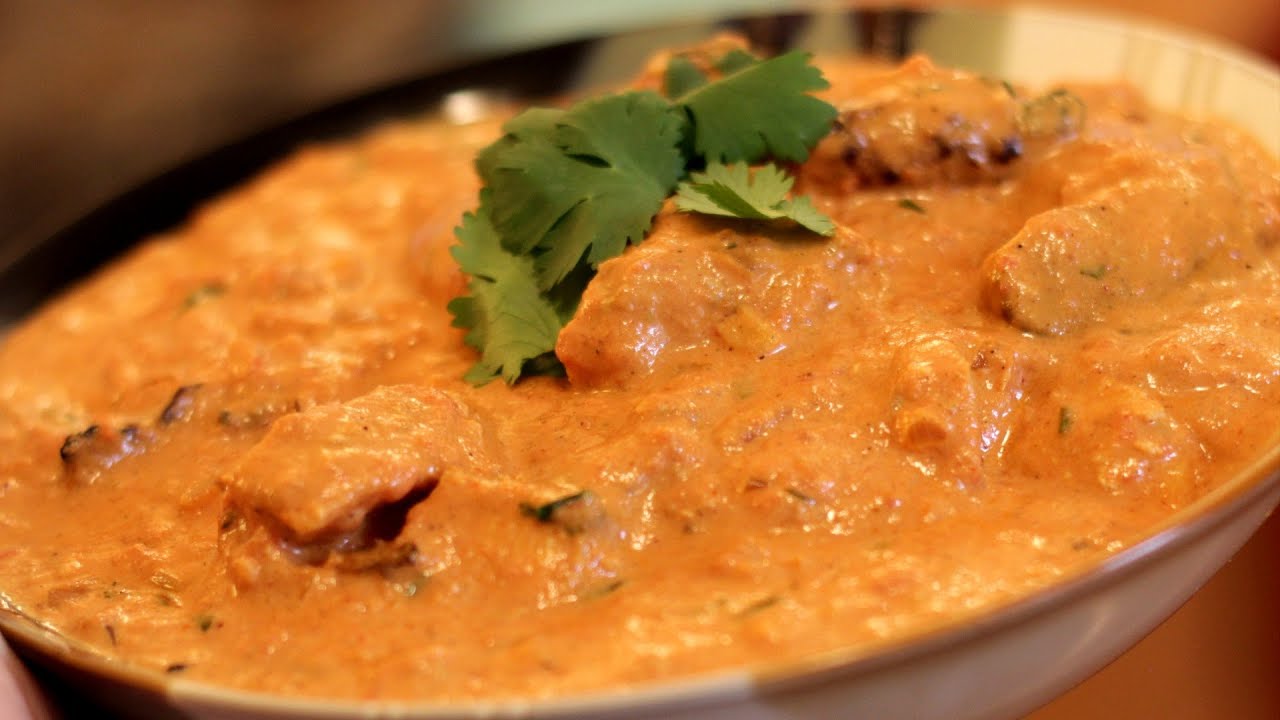 It should come at no surprise that America’s favorite takeout curry of 2020 was the humble Chicken Tikka Masala. With just the right amount of creaminess and spice, this is a crowd-pleasing curry that makes our list almost every year.

With the help of national wing restaurant Wingstop, delivery chicken wings have never been more popular. The most popular order was a mouth-watering classic: buffalo chicken wings, with bleu cheese dressing and a side of French fries. 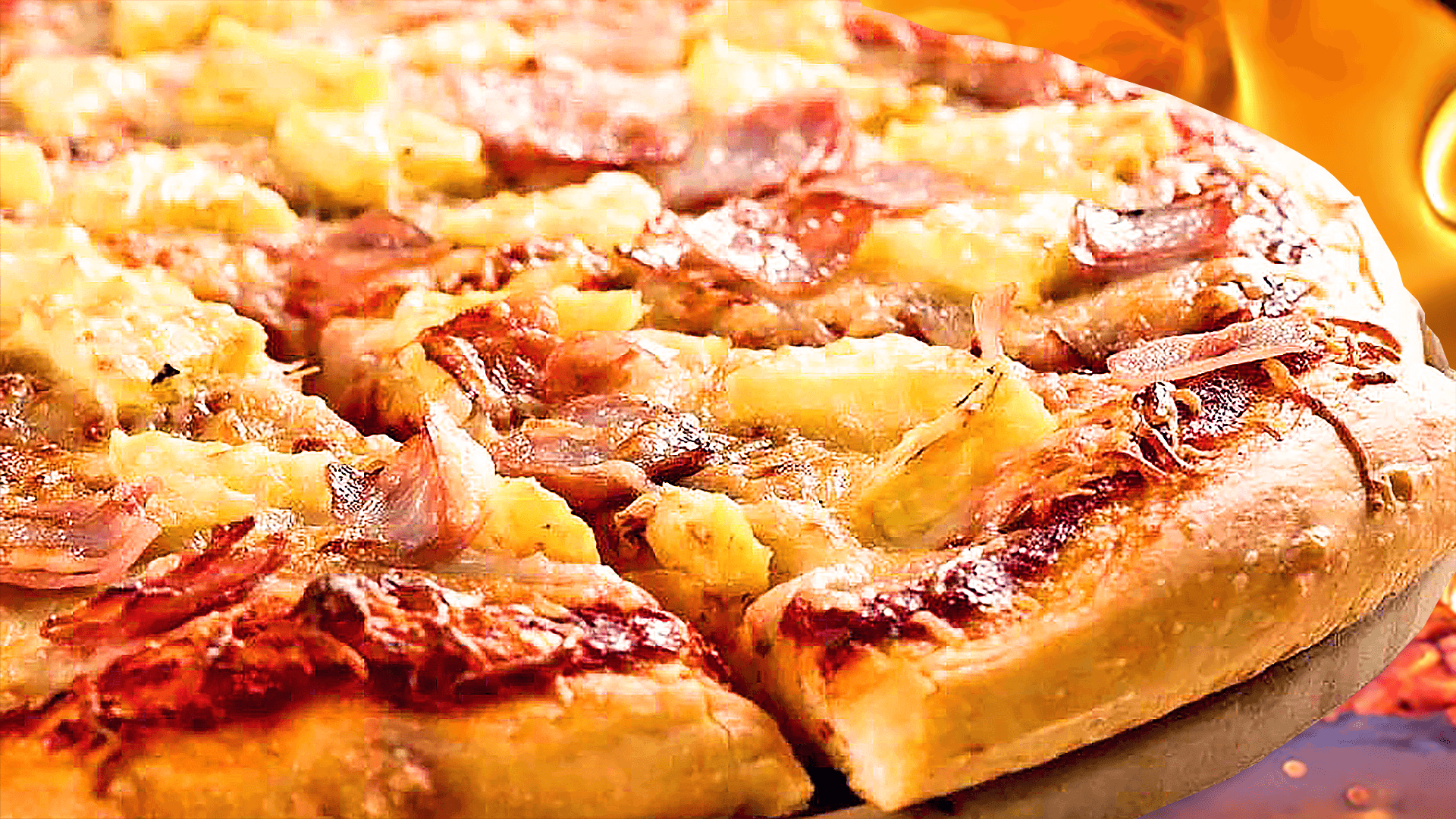 This might make a few pizza purists uncomfortable, but the Hawaiian pizza, which has the most controversial pizza topping, made waves this year and shot straight to our top five most popular delivery dishes of the year… and not only in Hawaii! Could it be that with more people at home this year, people were free of their pizza shame and finally able to order their guilty pleasure without causing a debate among their friends? 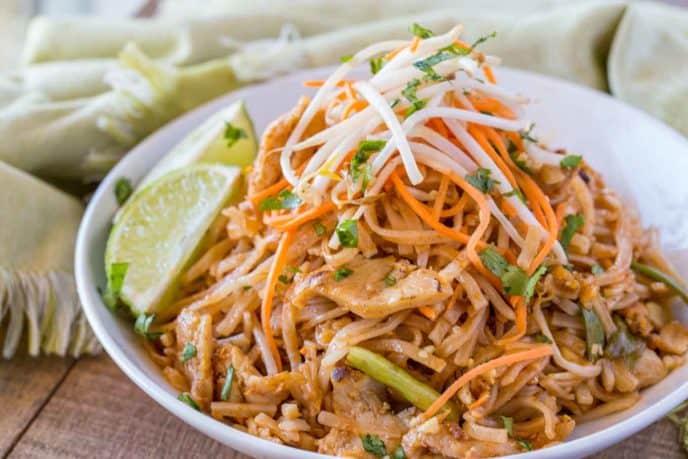 While Thai curries fell off our list this year, it’s not at all surprising that Pad Thai remained a firm favorite all across the United States. It’s another crowd-pleaser, and with a mix of Chicken, Shrimp and vegetables in a sweet yet savory sauce, it’s a great option for those who want a little bit of everything. 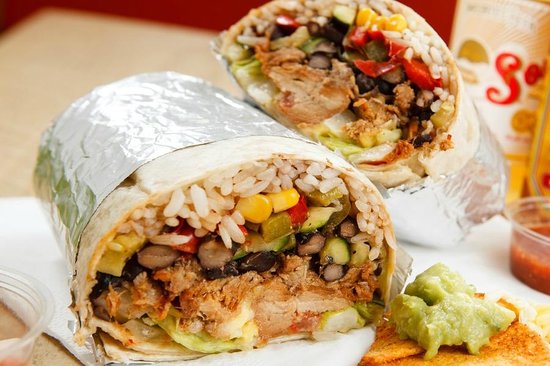 Delivery mexican food has always been a favorite in the southern states, but this year the Chicken burrito rose in popularity throughout the country. In a complicated year, is it any surprise that people wanted an uncomplicated meal that requires no utensils or dishes of any kind? Just unwrap the foil and dig in. 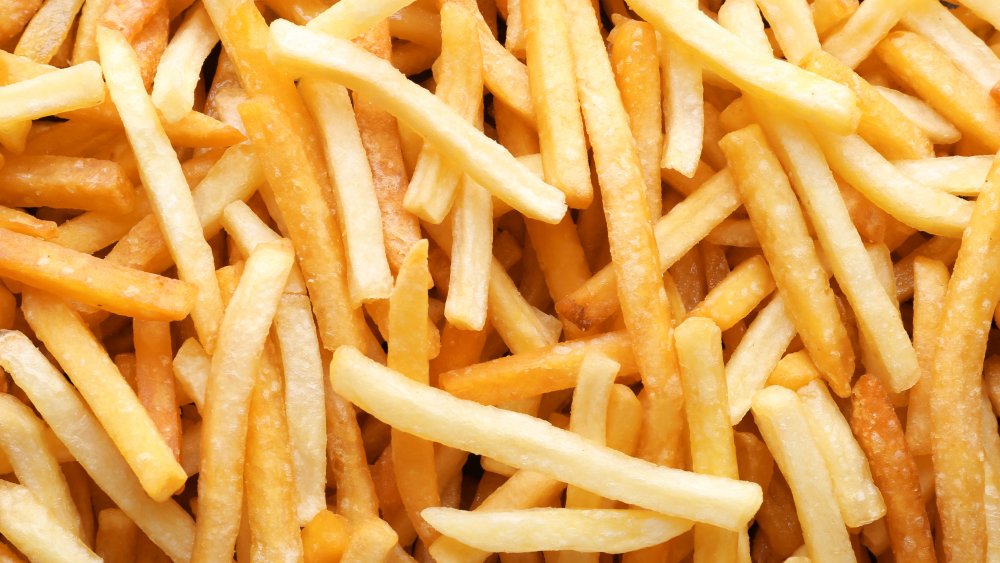 Perhaps the most comforting comfort food of them all, takeout French Fries skyrocketed in popularity this year, and we’ll let you in on a little secret…  they weren’t always ordered as a side dish. Loaded fries were an extremely popular dinner option this year, and with cheese (fat), bacon (protein) and green onions or jalapeños (vegetables), we’d say that’s a well-balanced meal.